I lead computer vision and computational performance teams at Alphabet. Most recently, one of my teams and I created the depth sensor powering Face Unlock on the Pixel 4. Our team led this effort from the ground-up, with deep involvement across the full stack - everything from silicon, to hardware component selection and design, to algorithmic invention and productization under considerable constraints. Additionally, I've spent some of the last few years developing critical technology pieces in the ARCore Depth API.

Before joining Alphabet, I spent three and a half years working on surface reconstruction for Microsoft HoloLens, particularly around high-performance algorithm development, meshing, and system architecture for the Spatial Mapping platform. Prior to my involvement in HoloLens, I worked on application anti-tampering and integrity in Windows 8.1 and Windows Phone 8.1.

In my off-time, such that it is, I enjoy home electronics/automation projects and hiking. Some side projects of mine include a home-based virtual assistant system with Phillips Hue integration and voice control, a lamp that displays the outside temperature by color, wirelessly-controlled LED lighting in my desk, and a couple of ESP8266 microcontrollers that I'm fiddling with while figuring out the next project.

Check Out Some of My Work! 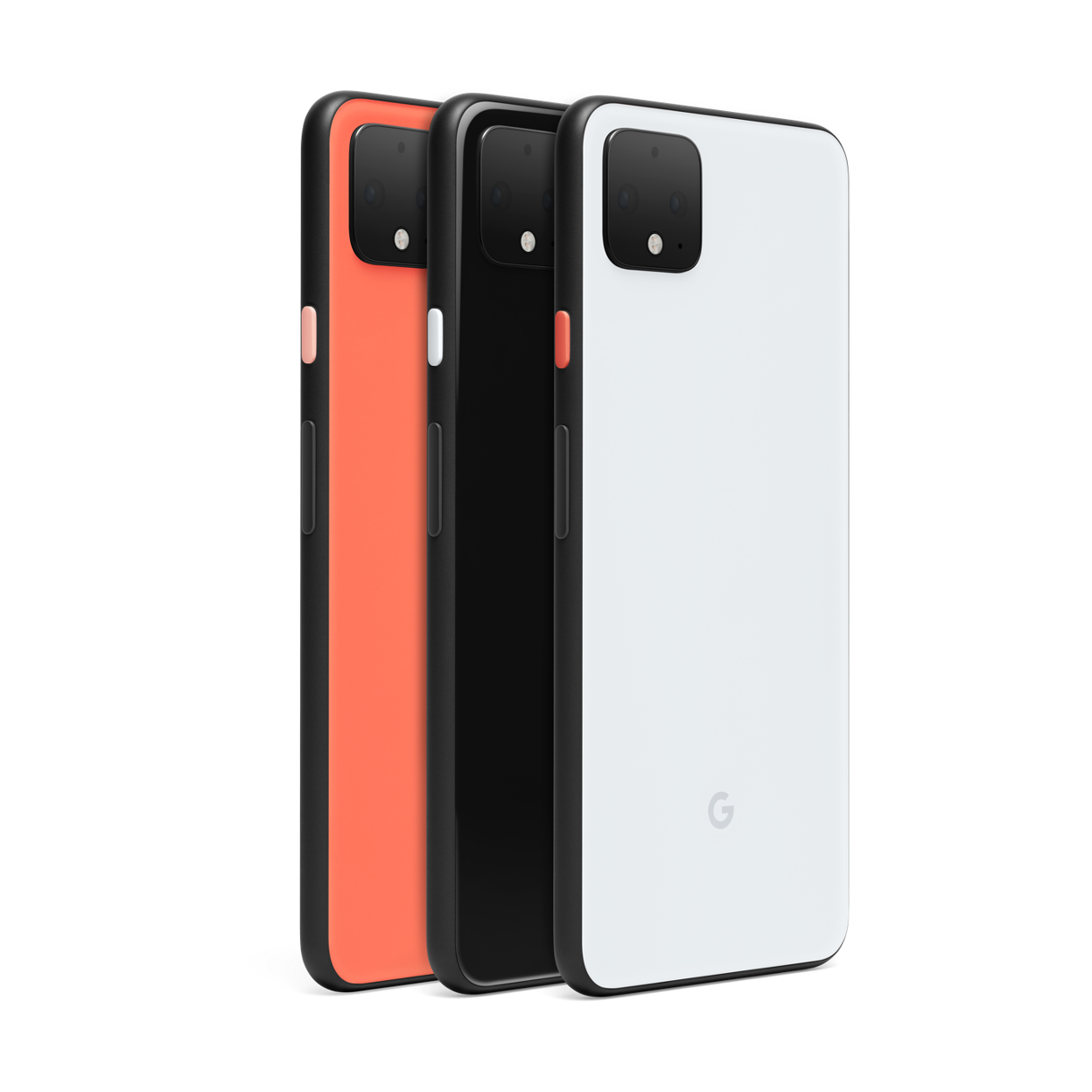 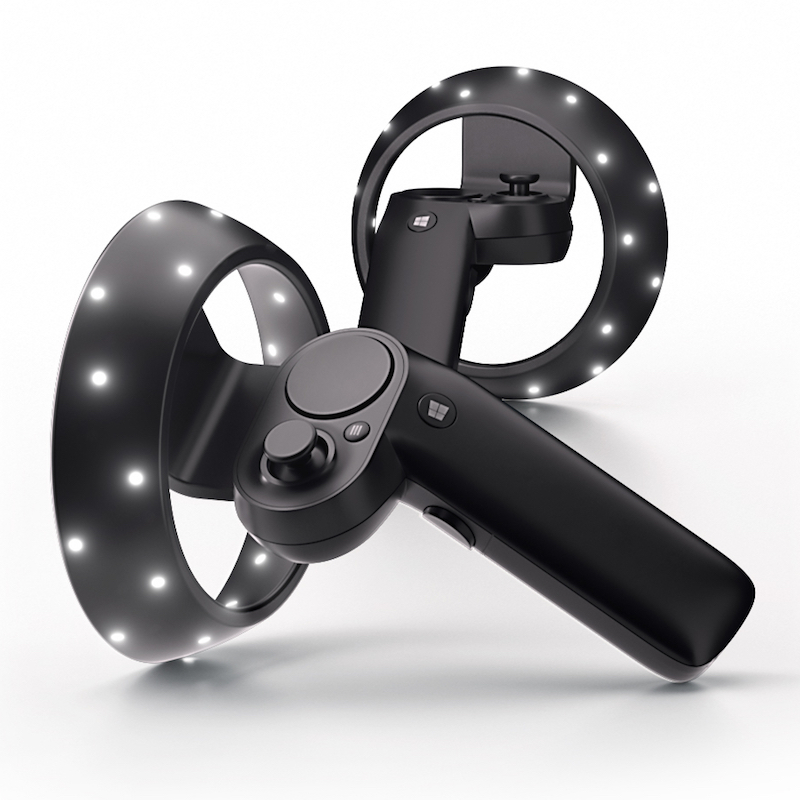 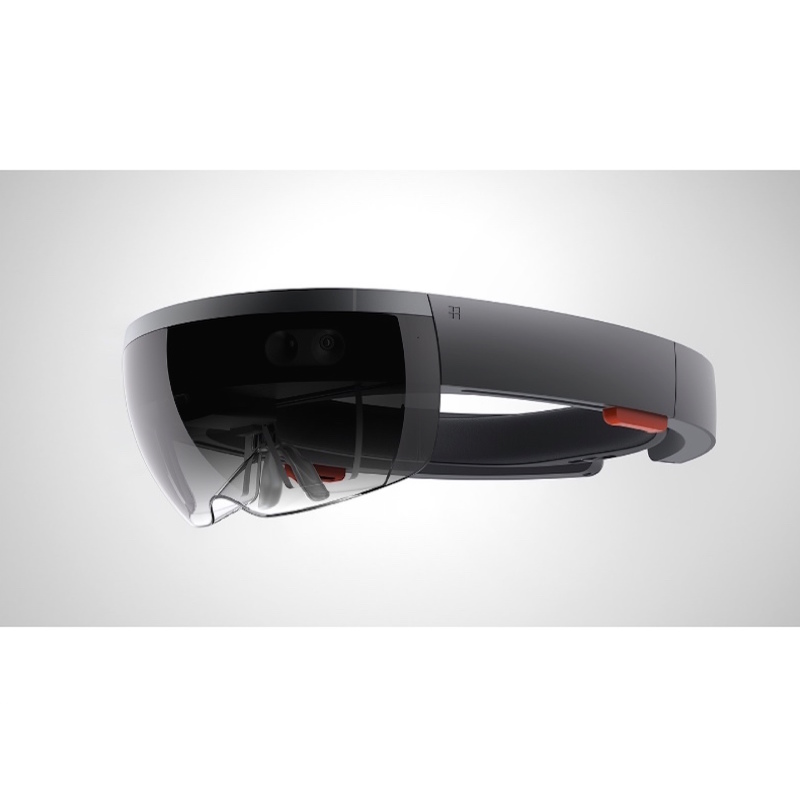 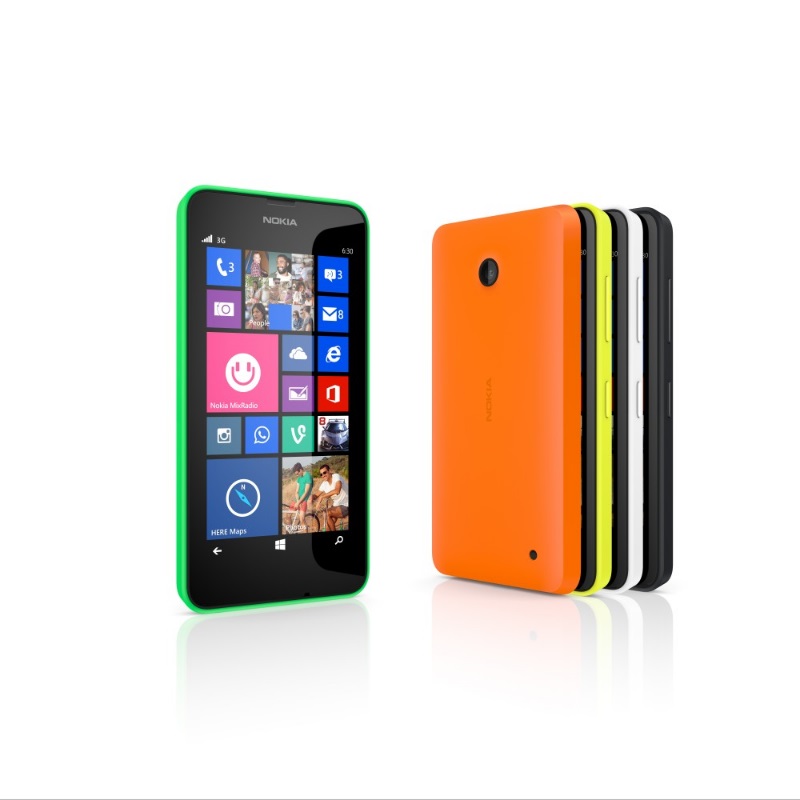 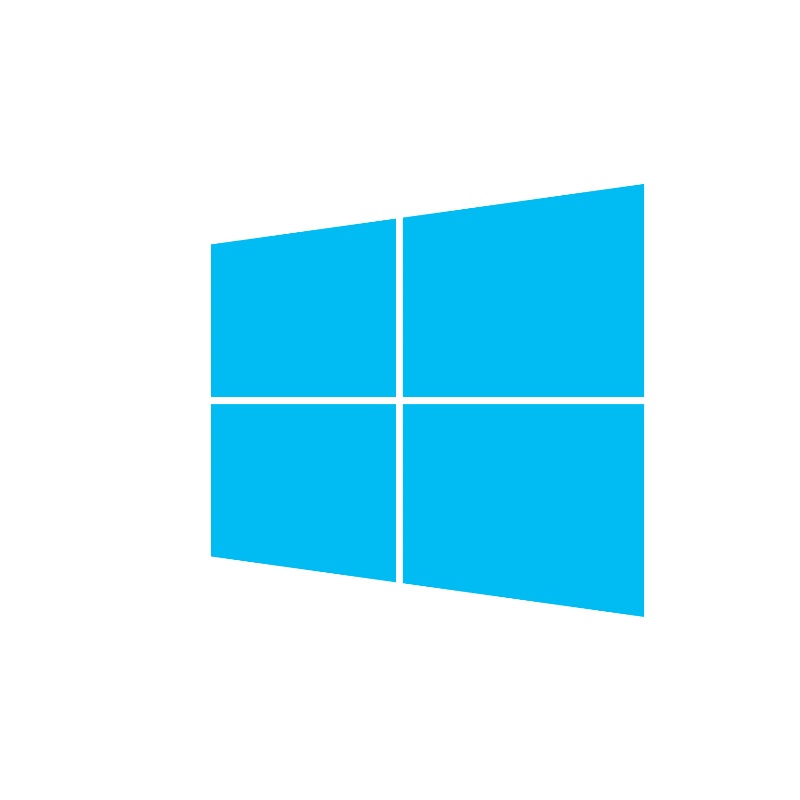 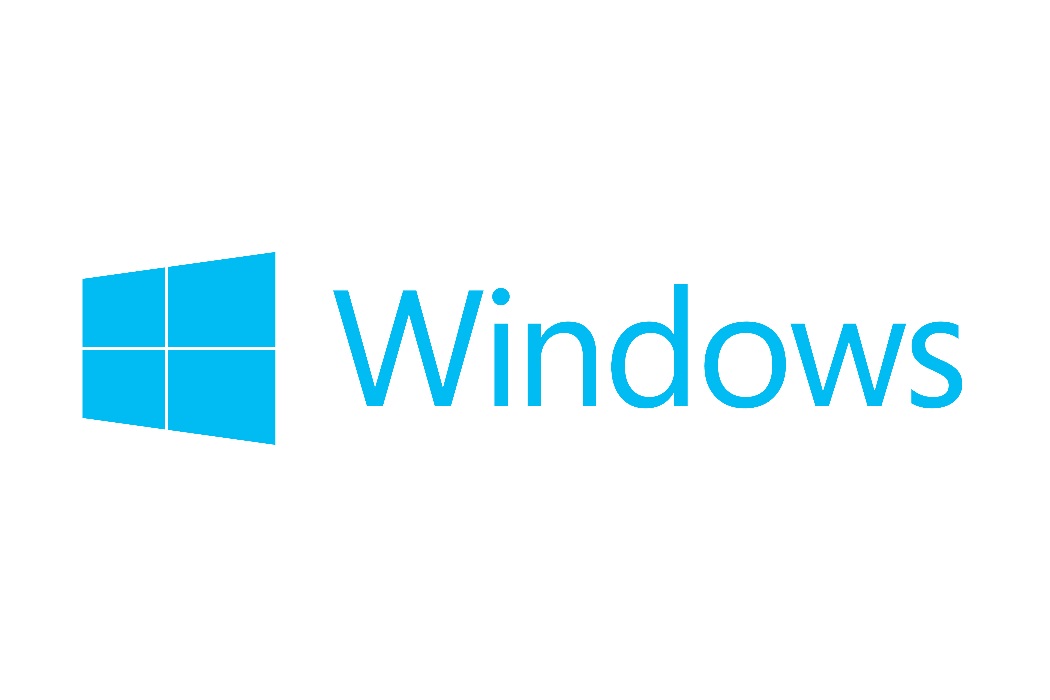 Responsible for creation of all AppModel trust components for the Apps on SD feature. 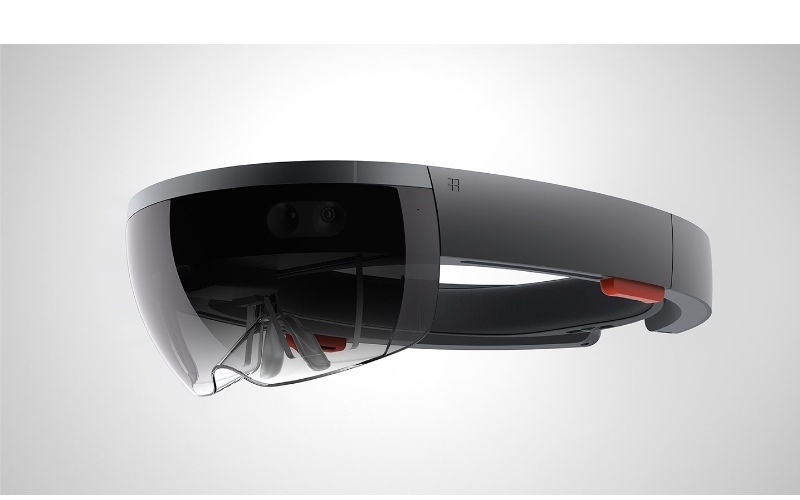 Performance optimizations ranging between 500% and 2800% to core controller tracking algorithms.

Led the team that built the depth sensor powering Face Unlock on the Pixel 4.